I’m very surprised, but I noticed that Google map is now Eircode Ready.

As City manager for EBT I came across an Eircode in Galway, that needed some coordinates. Using Google map I was surprised that it gave me straight away the right coordinates. Ofcourse I was not for sure, so I had to double check it with the ‘Find or Check the Eircode’ side and it was true.

Be honest I was not expecting this, Maybe the Eircode is here for to stay 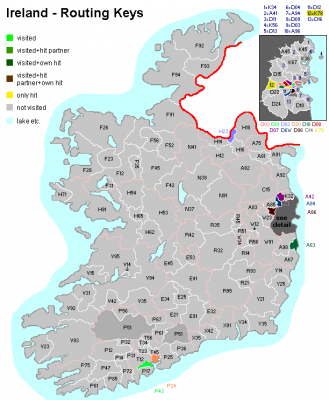